Jelly Belly and the wonderful world of flavours

Jelly Belly and the wonderful world of flavours

The sense of taste is a precious gift. Explore and enjoy with Jelly Belly! 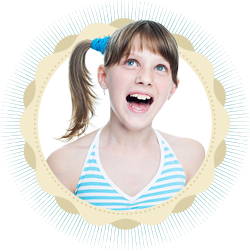 It is our taste buds that identify the flavours we eat, and these are to be found all over the tongue and on the roof of the mouth. However, our taste buds can be fooled! Try this out on some of your friends:

Although we are able – most of us – to identify 10,000 different flavours, 90% of what is perceived as taste is actually smell. Try this experiment - 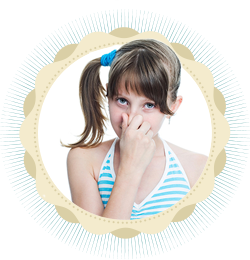 The difference is extraordinary. More likely than not you tasted absolutely nothing until you let your nose do its work. 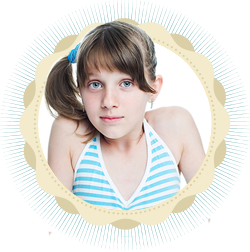 Are you a SUPERTASTER?

If you have extreme taste likes and dislikes, you may be a supertaster. Scientists say a quarter of people (more women than men) have extremely sensitive taste buds and that it’s all in the genes. Supertasters react intensely to sweetness, bitterness and the creamy sensation of fat in food. They find caffeine tastes bitter and eat fewer cruciform vegetables like cauliflower and brocolli. Supertasters tend to be slimmer than average and may even have lower cholesterol levels. Perhaps food doesn’t taste so good to them; maybe it tastes so good they need less. Both can apply without contradiction. Male supertasters seem to like more fat and sugar in their foods than female supertasters. Too weird! 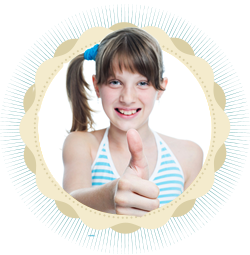 After creating luscious, really real tasting Jelly Belly jelly beans over the years, our fan feed-back tells us that: